You Don’t Really Know Someone Until You Have Conflict 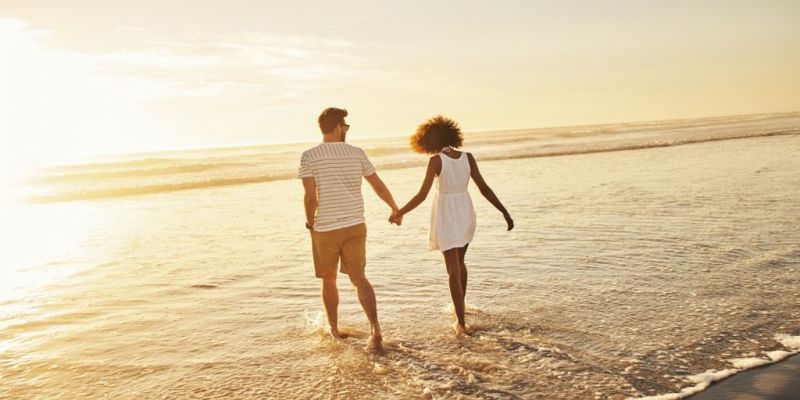 You Don’t Really Know Someone Until You Have Conflict
Do you sometimes wonder if you really know the person you are dating?

People often ask me how they can know whether or not someone they are dating is really an open and caring person.

“He seems open and caring, but how can I know? My last guy seemed really open until we started living together and then he was always angry. I don’t want that to happen again,” said Kiera in a phone session.

“Have you and your boyfriend had significant conflict yet?”

“No, we’ve only been dating for two months.”

“Two months is generally not long enough to know whether or not someone is open and caring. And you can’t really know until you have a conflict and you see how he responds. You need to know if he uses anger, withdrawal, resistance, arguing, explaining, defending, compliance and so on. And, if he does these protective things, how long does it last? Some people get immediately closed, but then in half an hour or so they open and are ready to learn and resolve. Others can stay closed for days, weeks or even longer. Of course, it’s ideal when someone is immediately able to stay open to learning in conflict, but most people haven’t done the inner work to be able to do this. However, if they open sooner rather than later, then things can be worked out. But if they want to sweep things under the rug and act like nothing happened, or stay distant until you apologize, this isn’t good news.”

It takes quite a while before the deeper issues of fear of rejection and fear of engulfment surface in a relationship.

Most people have some level of one or both of these fears They might not become apparent for the first six months or even for the first year – it depends on how close two people get and how important the relationship is to them. These fears don’t generally surface in more casual relationships, but once two people feel very connected with each other and committed to each other, these fears will almost always emerge.

Regardless of what you each do when fear is triggered, the real issue is whether you and your partner will eventually open to learning.

Discovering this usually takes time. It’s easy for most people to be open at the beginning of a relationship when there isn’t much to lose, but it gets harder and harder the more important you become to each other.

Also, there are people who are very good at appearing open. For example, many narcissistic people have learned exactly what to say to appear open. Almost anyone can get pulled in by a seemingly open and charming narcissist. We all want to feel seen and heard, and narcissists are often masters at looking like they see you and hear you. They can be very compelling – until the relationship deepens and their fears of being unmasked and of not being in control of their narcissistic supply are activated. Often, this doesn’t happen until there is a conflict situation.

This is why I generally suggest that people take their time getting to know each other.

Someone who appears brilliant, sensitive, and charming can be deeply needy, angry, demanding, unreliable and completely lacking in empathy. Only time will tell if you are dealing with a genuinely caring person or with someone who has learned to act caring to get what they want.

Kiera and I discussed all of this. “Take your time Kiera. If you stay open and present, your feelings and guidance will let you know what the truth is about this man. You will also learn important things about yourself. Don’t disregard any of your feelings. Attend to all of them.”

What Do You Do When You Have A Broken Heart?

What Are You Afraid to Feel?