Your Body Wants to Be Your Strongest Ally - Let It 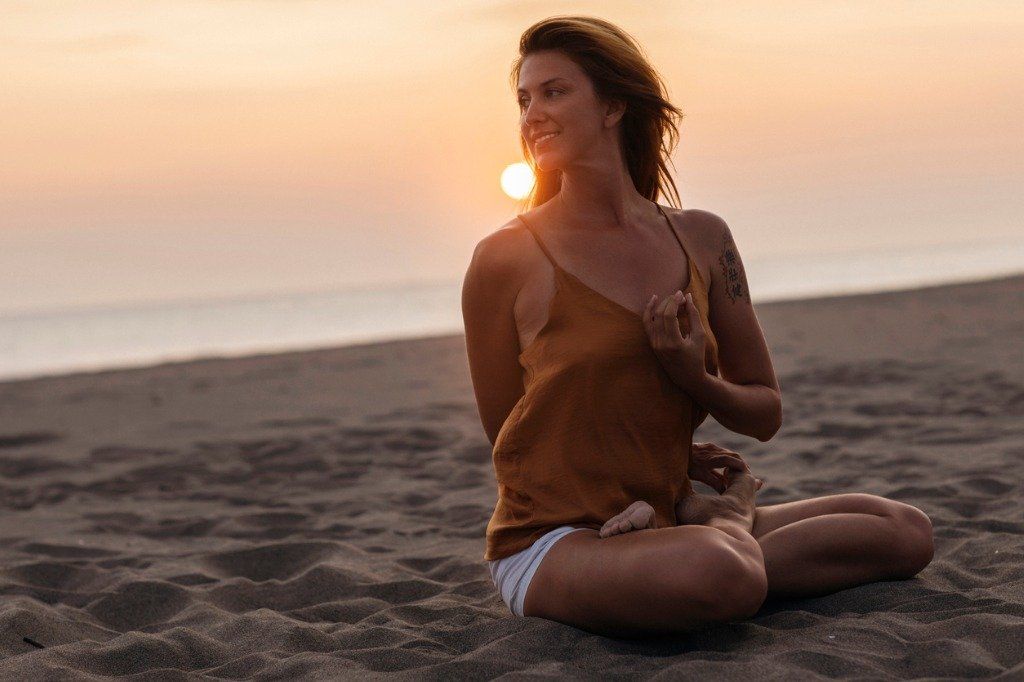 Your Body Wants to Be Your Strongest Ally - Let It

Modern medicine has triumphed on many fronts in conquering diseases and extending life, but its greatest advance is almost totally unsung. Health and longevity have made it possible to see the body as our greatest ally. After centuries of inevitable sickness and early death for the vast majority of people, the human body is poised to become our greatest ally on a new front: consciousness.

If you can step outside the accepted image of your body as a machine, you will discover that it is actually not a separate physical object but united with your mind as one consciousness—call it the bodymind. This step alone rids you of many damaging attitudes. As a thing separate from ourselves, the body is an obsessive source of worry over sickness, aging, and death. Equally obsessive is whether someone’s body is beautiful enough, strong enough, appealing enough to the opposite sex.

To escape all of these damaging attitudes, realize a few basic principles about the bodymind:

The fact that we are embodying our own consciousness is probably the biggest breakthrough of our time, but it is still hard for the average person to grasp. (For a detailed discussion of this concept, see the eye-opening video by Judith Blackstone, “Can We Embody Nonduality?” In religion and spirituality generally there has been strong judgment against the body, with a corresponding celebration of the soul. But in reality this separation was totally artificial. You cannot have any experience, however earthly or divine, without your brain registering it and passing the message to every cell in the body. You cannot hide your thoughts from your body. If you look in the mirror and feel bad about your body, you are simultaneously judging against yourself.

As to the long term, the bodymind opens a path to become whole. Because you are already whole, as far as your cells are concerned, there is no doubt that the state of separation, which began by separating mind form body, is artificial. Any step you take toward higher consciousness is supported—indeed is made possible—by your body.

Saying these things will disturb someone who feels that the body is not an ally but a fragile container of life that threatens to break down, betray us, grow weaker over time, and eventually condemn us to helpless infirmity. Fortunately, this truism from the past is steadily being invalidated. Futurists, if they are in an optimistic mood, foresee the day when all diseases have been eradicated, genetic anomalies can be rectified, and even physical immortality isn’t preposterous.

But that perspective misses the most important aspect of the bodymind revolution, because such visions remain physical, rooted in the misconception of the body-as-machine. When you absorb the truth of wholeness as your most natural state, then your body contributes to the highest values of being human: intelligence, creativity, love, curiosity, and evolution. Your cells are imprinted at the genetic level by every vivid experience, both positive and negative, that you have had since birth and are still having.

Therefore, you can imprint your genetic activity in such a way that you become, as a bodymind, more conscious and evolved every year. This is a vision worth pursuing, far beyond anything medical technology envisions. That technology will bring more advances, no doubt, but the real challenge in our lives—how to raise the status of human consciousness—is intimate and personal.

It is time to stop judging against the body, demoting it to a machine, and fearing the possibilities of sickness, aging, and death. Everything you cherish about yourself as a person is embodied in you, which means that your body deserves to be equally cherished. Only in that spirit can all our higher aspirations be reached.

Dinacharya: A Routine to Align Our Natural Rhythm